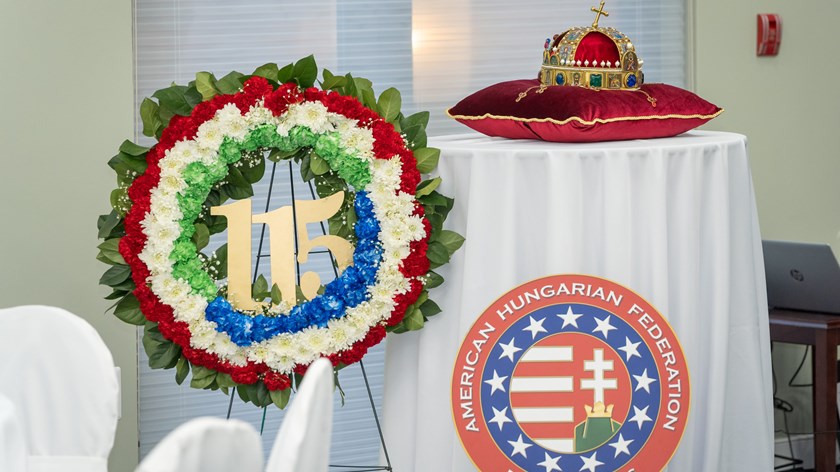 The American Hungarian Federation (AHF) celebrated its 115th anniversary on October 28 at the Embassy in Washington, DC.

The Association was established as an association of Hungarian societies, institutions and churches to "defend the interest of Americans of Hungarian origin in the United States".

Over the past 115 years, the AHF's mission has expanded to include the protection and promotion of Hungary's reputation and Hungarian culture, because for them, "being Hungarian is not just a matter of origin or identity, but of our deepest soul's feeling for our country".

The main patron of the gala dinner was Ambassador Szabolcs Takács, who, following his speech, read out the welcome letter of Prime Minister Viktor Orbán.

The ceremony was attended by guests from different parts of the United States and the Managing Director of the Friends of Hungary Foundation.

During the program, the leaders of the AHF (Dr. Imre Nemeth, National President, as well as Zsuzsanna Dreisziger Stricz and Gyula E. Balogh, Co-Presidents) greeted the American and Hungarian guests who are active in the preservation of Hungarian values and the promotion of Hungarian interests.

You can watch the event HERE. 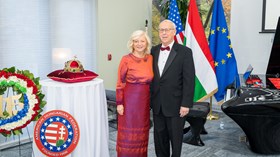 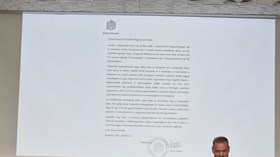 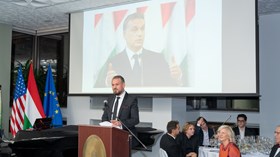 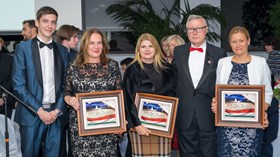