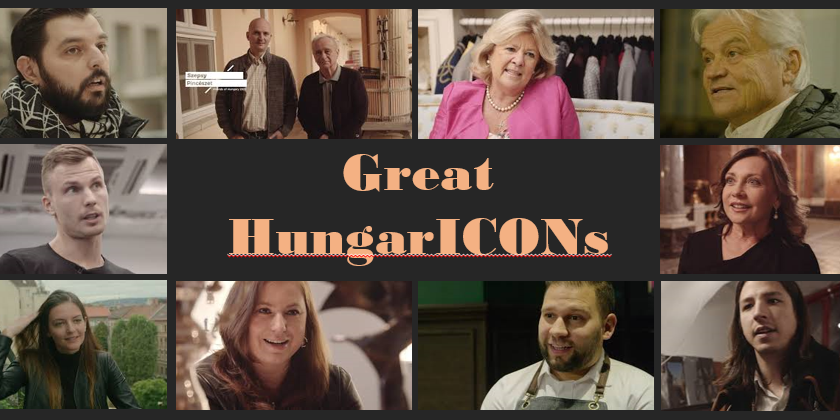 The aim of the Friends of Hungary Foundation is to make the role played worldwide by Hungarians as well as their achievements and successes known all over the world and thus to strengthen the respect and recognition Hungarians deserve in the international opinion.

With the launch of the new short film series “Great HungarICONs” we would like to present such enduring values in the form of short films that serve the above-mentioned goals.

Hard work, sentiments connected to Hungary, inspirations that encourage to achieve and battles that are behind the success – all this is hidden behind the achievements of remarkable and internationally known Hungarians, which is shown by short videos worth watching.

We warmly recommend these short films to our viewers, in which extraordinary Hungarians provide an insight into their lives and show the processes in their world.

Here is the second episode with Katalin Hampel, designer: