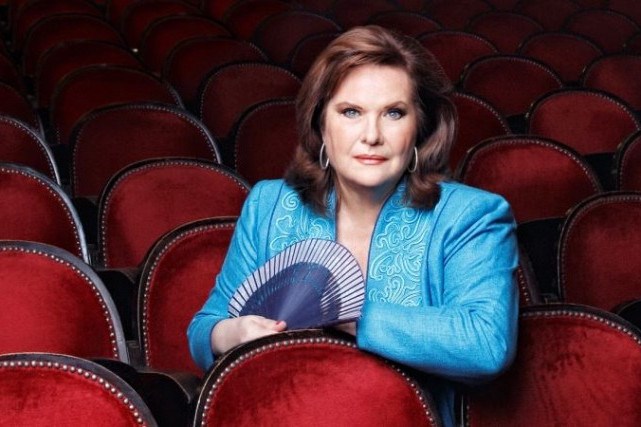 Since 1978, the Kennedy Center has been awarding US artists by honoring their lifetime achievements,  while the international award was established in 2005. It “bestows the award to inspiring individuals whose lifetime achievements have created, nurtured, supported, and championed the arts around the world.”

Éva Marton, who is viewed as one of the most prominent dramatic sopranos in the world, made her debut at the Hungarian State Opera in 1968, as Queen of Shemaka in Rimsky-Korsakov’s ‘The Golden Cockerel’. She is best known for her roles in Puccini’s ‘Turandot and Tosca’ as well as Wagner’s operas. Professor emeritus of the Liszt Ferenc Academy in Budapest, and a full member of the Hungarian Academy of Arts, Marton is still activeas a university teacher and regularly holds master classes in Hungary, Germany, Russia, and Spain, and is a jury member in several opera competitions and festivals.