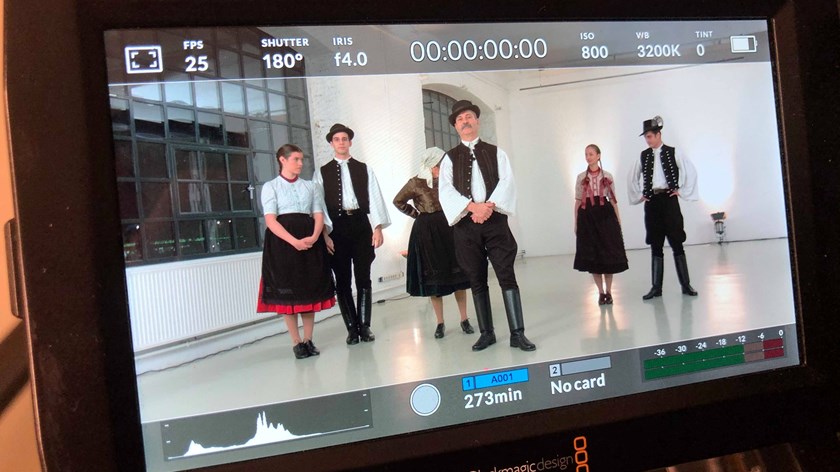 A group of 350 young people from 15 countries on four continents arrived in Satoraljaújhely, in northeastern Hungary, to vacation at the Rákóczi Association’s summer camp. They participated in Hungarian language workshops and sports events, and learned folk dancing. During their dance lessons, the new tutorials were also filmed. It also includes folk song tutorials from the Szatmár region with karaoke versions, as well as English translations.

The new tutorials include introductions to verbunk and csárdás from Nagyecsed and Tyukod villages, as well as dance lessons and workshops from the master, Miklós Végső with the Rákóczi Camp participants filmed in 2019.

The main aim of the ‘I Dance Hungary’ platform is to create a bridge between non-Hungarian speakers, the Hungarian diaspora, and Hungarian culture via folk dance.

By the 21st century, the dance house movement became one of the most important retaining powers of the Hungarian diaspora. It has also served as a vital tether to Hungarian culture for those with no other connection to the country.

The courses – focusing on the traditional dances of now three regions, Szék, Somogy, and Szatmár – are led by masters of Hungarian folk dance. Norbert Kovács “Cimbi” is the project’s dance director, and the dances are taught by Szilárd Szabó “Sziszi,” Rubinka Szabó, and Miklós Végső. The videos were recorded with three cameras, focusing thoroughly on the movement of the upper body, legs, and body as a whole. The tutorials are accompanied by music performed by well-known folk musicians. There is a song section of the page, where Hungarian folk songs are available with karaoke versions as well as English translations.