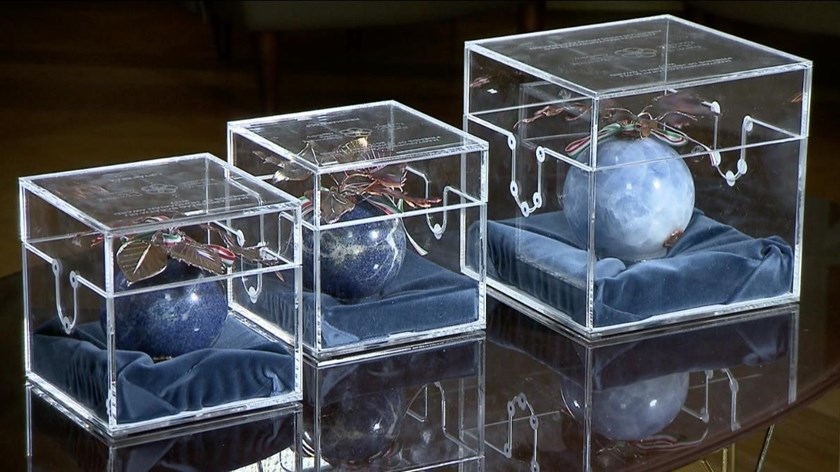 Winners of the Friends of Hungary Award 2020 announced

Miklós Czaun actively contributes to Hungarian science and the enhancement of Hungary’s reputation by his outstanding professional and communal activity.

He assumes a significant role in organizing the cultural and scientific life of Hungarians living on the US West Coast and strives to strengthen their national unity.

By earnestly cultivating and developing Hungarian-American university relationships, he enhances the reputation of Hungarian academic education and highlights the possibilities in the area of cooperation with Hungary. He demonstrates good example and motivates people around him to stand up for the interests of Hungary and spread its good reputation in the world.

Furthermore, Annamária is always there as a volunteer, if a Hungarian person needs help in Hamburg or any other German city: if an interpreter is needed in a hospital, someone needs help with the language, mental assistance, managing official matters, keeping families informed, getting in contact with the consule, etc.

Mr. Unterberger has deep interest in Hungary and the political way Hungary is pursuing from migration-, to family-, to European policy, he writes many well-informed articles related on these Hungarian topics. 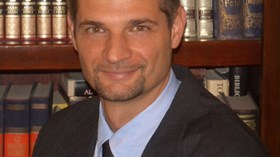