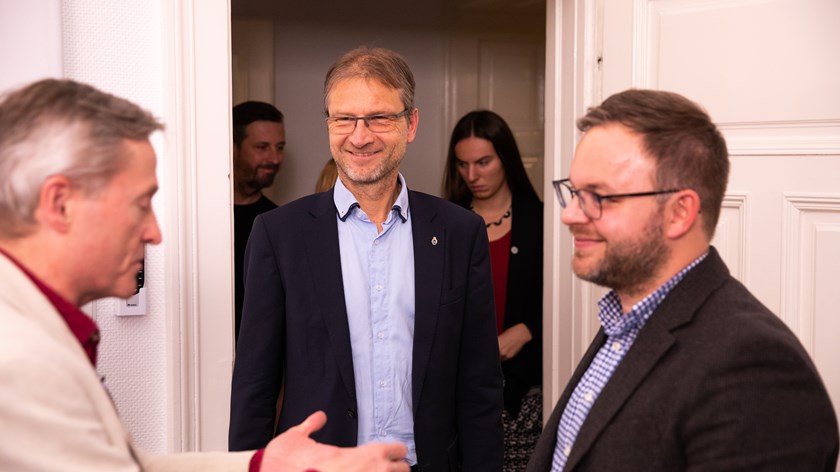 For the fifth time the Friends of Hungary Foundation organized a closed conference for foreign journalists. The event was attended by 14 journalists representing 9 different media. The aim was to obtain first-hand information on the most topical issues of the Hungarian economy, culture and politics through discussions with prominent personalities of Hungarian political and public life.

The Friends of Hungary Foundation, which publishes the English- and German-language news portals Hungary Today and Ungarn Heute, was joined by journalists from La Vanguardia, The American Spectator, Le Courrier d'Europe centrale, RevDem, Mozaik Sydney Hungarian Radio and others to learn about Hungarian public life and culture. The conference was hosted by Árpád Szőczi.

First, Márton Ugrósdy, the Director of the Institute for Foreign Affairs and Trade, discussed Hungary’s approach to the Polish-Belarussian border crisis, discriminatory language laws in Ukraine, suspicious developments in the Balkans, and Visegrád Group cooperation.

Balázs Orbán, State Secretary for Parliamentary and Strategic Affairs of the Prime Minister's Office and political director of the Prime Minister, touched on the legal conflict over Hungary’s “Stop Soros” law, the EU’s shifting tone on migration, the debate over the concept of rule of law, and Hungary’s controversial law on child protection.

Finally, the state secretary responsible for energy and climate policy Péter Kaderják held a presentation addressing Hungary’s energy policy and how the country is planning to fight climate change.

More details about the presentations can be found here: 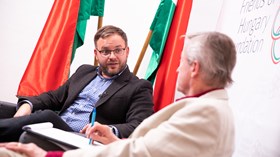 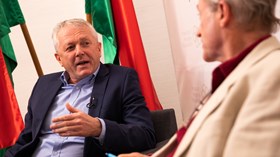 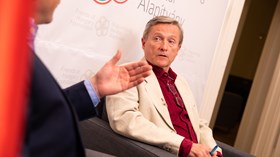 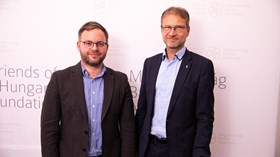 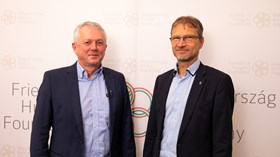